My parents were what is called ‘twice a year’ jews. They went to synagogue two times a year, on the high holy days, Rosh Hashona – The Jewish New Year and Yom Kippur – Day of Atonement. These are the holiest days of the Jewish calandar.

There are so many ‘twice a year’ jews that the synagogues overflow on those two holidays and many scalp tickets at a premium price to get in. People get all bent out of shape at having to pay a premium price for what is free the rest of the year. Without tickets, the jews that go every week get bent out of shape that they can’t get in on the most important holidays because non-religious jews are putting on a show.

One is not supposed to operate a machine (car) on the sabbath. Rather than walk to the synagogue, “twice a years” usually drive to a few blocks away from the synagogue, then walk the rest of the way so as to appear pious. Commandment:”No one should see you drive up to the synagogue on the sabbath!”. Religious jews live near their synagogue or ‘schul’ (school) and you will see them walking to services on Friday’s and Saturdays. Rabbi means “teacher”. Study of the torah (bible) and talmud (interpretation) is ‘schul’ (school).

In truth my parents did the Judiasm thing for their children, me and my sister, in case we wanted religion. We didn’t. My sister, who was a brainiac in public school, skipped a grade in elementary school, broke her leg in 6th grade and missed one or two Sunday school sessions at Hebrew School. The Hebrew School wanted to hold her back a year for two missed sessions. She would be in 8th grade in public school and repeating 6th grade in Hebrew school. They could get another years tuition out of us. It seems a religious imperitive that girls be bullied and must be controlled. Rather than make my sister repeat something she didn’t need, we quit the “conservative” synagogue and Hebrew School and we moved to a “reform” synagogue. Orthodox and Conservative (Religious) Jews consider Reform Jews to be Christians.

I was realizing it today, I had severe sinus problems as a child (and young adult) that ultimately was rectified with surgery. I suffered all my life with severe combination headaches of cluster, migraine and sinus headaches – often all at the same time. Sitting in a poorly ventilated and old building they held Hebrew School was physical torture. It was also mental and emotional torture as I didn’t belive a word of the stuff that made no sense. I studied the book of Job and came to the conclusion that if you did everything you were supposed to, that god would punish you severely on a bet with the devil. What kind of god is this? A god I want to have nothing to do with.

What’s curious about Judiasm is there are levels of understanding which are described in the Talmud. Dogma is taught to the “simple”. Explaination and inclusion is made to the “wise”. Deep philosophical discussion is had with the “wicked”. I never got past the dogma. Since a child I have always been considered purely wicked. I embrace that often to the distress of those around me.

I hated Hebrew school so much, I worked hard to fail out. I made sure to not know any answers, answer every question wrong and refused to learn and regurgitate reading, writing or prayers. I failed at failing out of Hebrew school. It is not possible to fail out of Hebrew School. Even if I stood in front of the congregation and couldn’t read a single word from torah at my barmitzvah, even if I refused to participate, they would pretend that I had. I had to find another way. and I did.

The kids in class were all looking forward to their Bar Mitzvah. I didn’t understand why. They wanted the big party. I hate parties. I cried as a child because I didn’t want to go to my own birthday party. They told me of the large amounts of money everyone gets at their bar mitzvah. Now that was something I could use.

After fighting with my parents for years about not believing in god, being an athiest, not being a jew, not wanting to be Bar Mitzvah’d, refusing to learn the required prayers, and cutting out of Hebrew school, I finally had something that my father would respect, I was sure of it! I said: “Dad, i’ll get bar mitzvah’d but only for one reason. I will do it but ONLY for the money”.

A lesser, unethical man would have considered that a win and figured the years long fight was over. My dad was not religous but he was known for his moral compass and ethics and was often sought out professionally for his council in those matters. He calmly said: “You’re not getting Bar Mitzvah’d”.

The fight was over. Not another torturous minute in Hebrew School. Me being the youngest (last) child, my parents never set foot in a temple or synagogue again for the rest of their lives (nor have I). We had peace and freedom from the hypocrisy of organized religion.

On my 13th birthday, my father took me to Israel for 3 weeks. It was 1973 just before the October War broke out. I remember seeing knots of teenage Israeli soldiers in unforms, each with an Uzi on the streets. I noted that I was glad they were on my side, and that I had never felt safer. We could hear bombs going off from time to time and the sonic booms of fighter jets flying overhead were ubiquitous.

For the first time in my life I felt like a jew. I reject all organized religions. they are the root of evil in the world. But I do not deny my jewish heritage and sensibilities. Most Israeli’s are not religious, but we feel a kinship.

Ironically, my mother died the week between Rosh Hashona and Yom Kippur. Jews sit shiva in mourning for a week after a death, with one exception. Yom Kippur is the only holiday that cuts shiva short. My mom knew she was terminal and cleaned up all her unfinished business before she died. She developed deep relationships with people. Friends she hadn’t seen in years came to see her in her last days in the hospital. Several of her doctors and nurses came to her funeral. The ‘official’ shiva was cut short for mom by Yom Kippur.

I got home around sunset tonite, and as in the past few nights, the building menorah that no-one cares about (including me) needed adjusting.

My mind did not say any prayers. 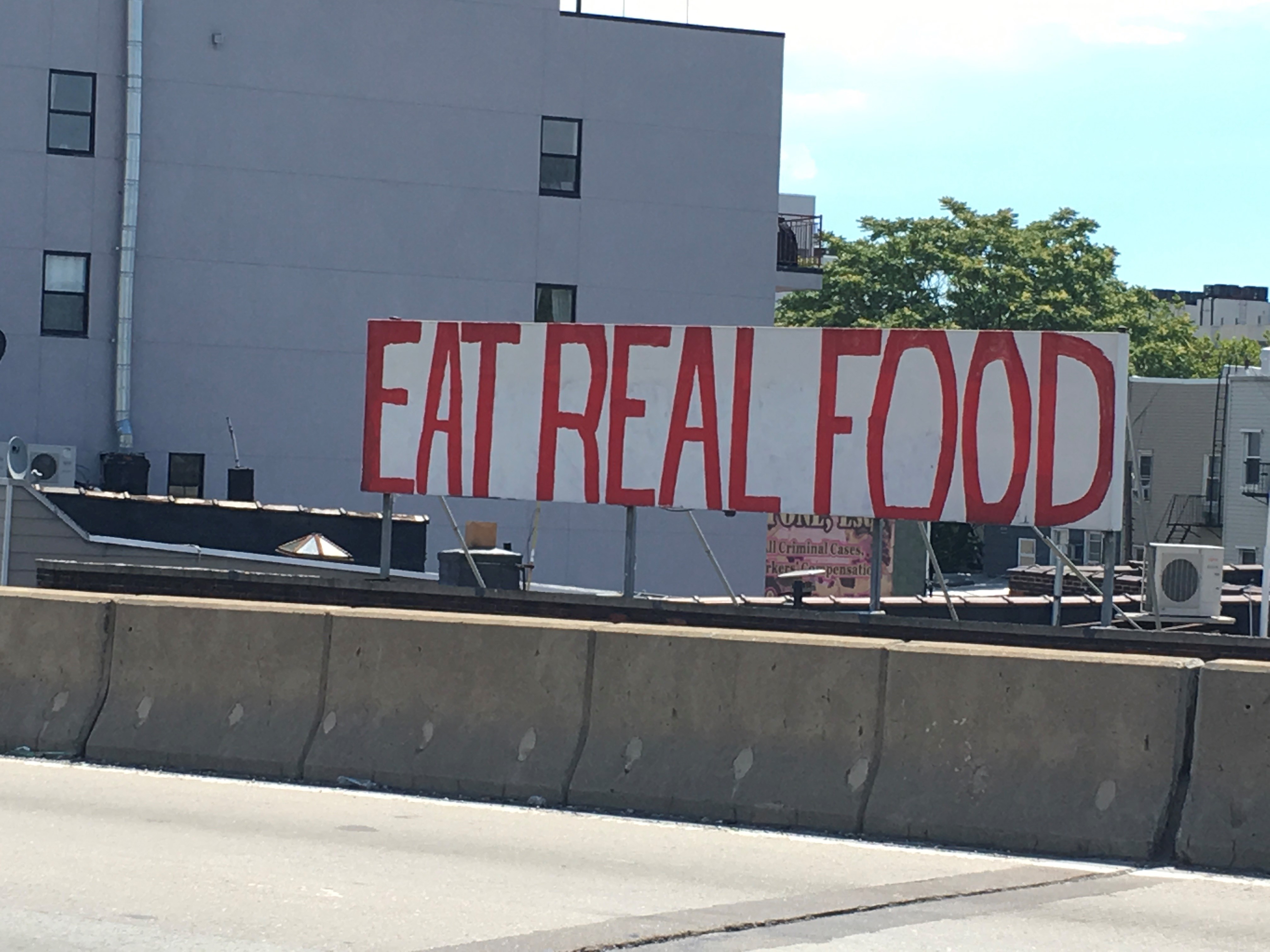